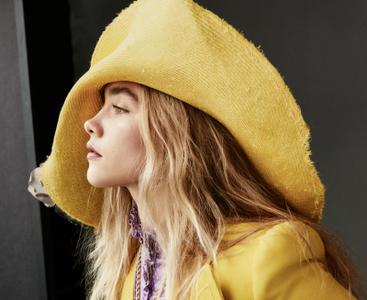 Florence Pugh - Daniel Jackson Photoshoot 2019
9 jpg | up to 1600*2246 | 4.99 MB
Florence Rose C. M. Pugh (born 3 January 1996) is an English actress. She made her professional acting debut in the mystery film The Falling (2014) and she gained recognition for her leading role in the independent drama Lady Macbeth (2016). Her performance as an unhappily married woman in the latter won her the British Independent Film Award for Best Actress. She also drew critical praise for her leading role in the miniseries The Little Drummer Girl (2018).

Pugh portrayed Elizabeth de Burgh in the Netflix historical film Outlaw King (2018) and her breakthrough came in 2019, when she portrayed professional wrestler Paige in the sports film Fighting with My Family and received critical acclaim for her performances as an emotionally troubled woman in the horror film Midsommar, and Amy March in the coming-of-age period film Little Women. For the lattermost, she received Academy Award and BAFTA Award nominations. 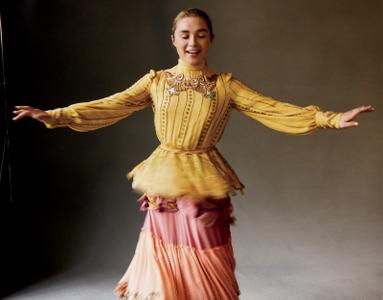 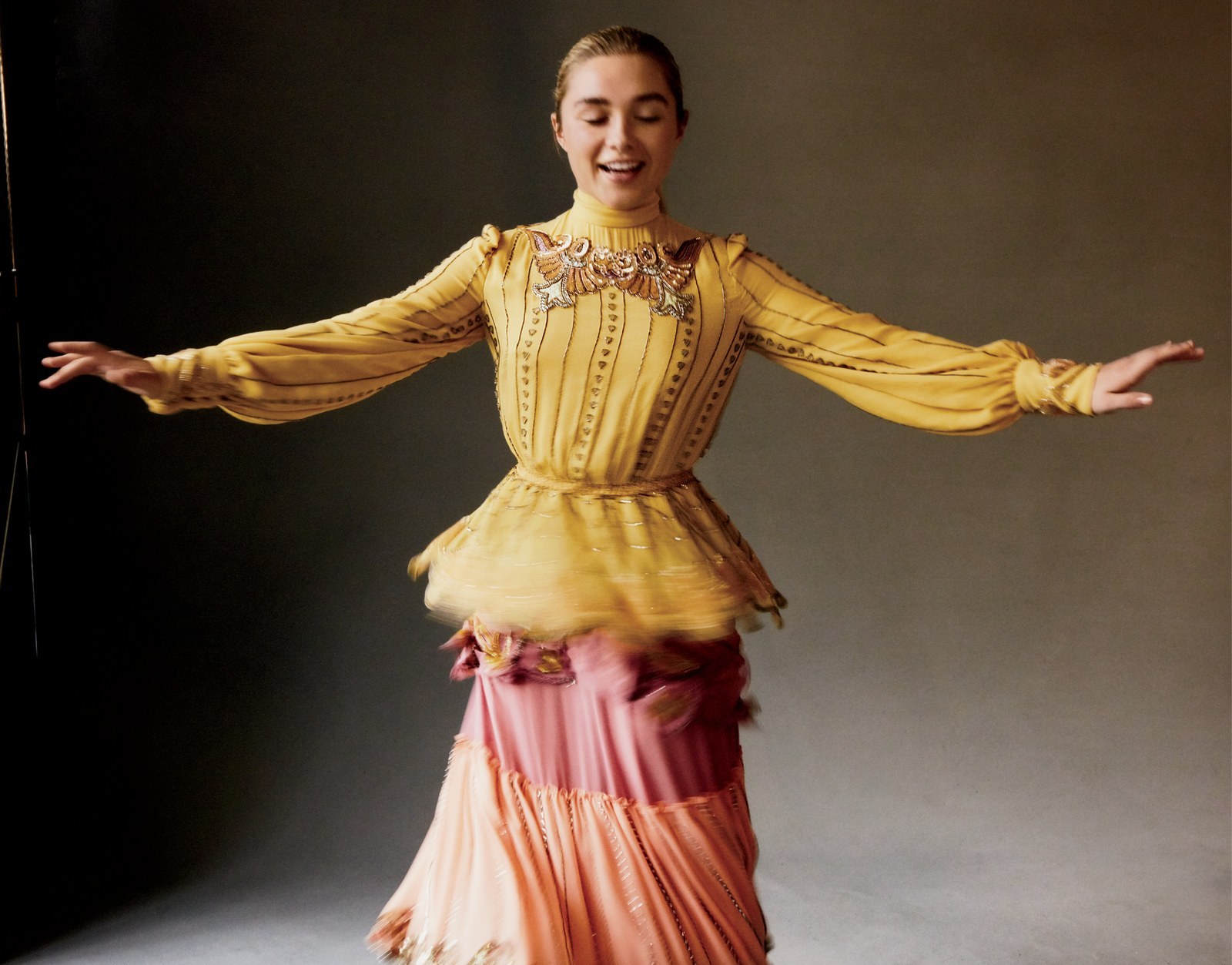 Send me a message if any link is broken

Please visit my blog on AvaxHome!